We recently shared with you Part 1 of our look at the best places to experience fall foliage in Canada. We’re back with Part 2 to take you to Prince Edward Island, Stanley Park and more.

Confederation Trail is Prince Edward Island’s portion of the Trans Canada Trail; 435km of trail for walking and hiking in the summer and snowmobiling in the winter that stretches the entire width of the island. Located in Atlantic Canada, Prince Edward Island (or simply PEI) is a Canadian province and home to just over 145,000 people as well as the mythic potato. Stick to some of the outlying communities, or head into Charlottetown where you can see beautiful fall foliage and also experience some of the cultural gems and icons that make PEI a truly unique place to visit.

Stanley Park is a scenic oasis right in the heart of one of Canada’s biggest cities: Vancouver. It is a 405-hectare park that borders downtown, as well as Vancouver Harbour and English Bay. It’s a tourist destination for those who want to wander through the impressive number of tall trees, head to the beach or seawall or to numerous attractions within the park including popular Vancouver Aquarium. Fall in Vancouver is mild so expect the leaves to change later than in other parts of Canada. And pack your rain gear, it’s a typically wet season.

Experience all of the rich colours of fall in the Eastern Townships of Québec, a popular tourism area in the province of Québec that offers outdoor adventure (like hiking and cycling) as well as wine excursions, village shopping and family destinations including museums and the Granby Zoo. This region of Canada has rich historical roots, apparent in the architecture of the buildings throughout each distinct township.

Newfoundland lends itself to fall; a crisp breeze at your face is the best way to take in the rugged beauty of this Canadian province. You can find fall’s beauty anywhere in Newfoundland and Labrador, a province of just over 405,000 km and the most easterly one we have in Canada. But we are going to settle on sharing Fogo and Change Islands with you, which is home to a rich tradition of artisans. Fogo Island is the largest island on the coast of Newfoundland and Labrador and it has 11 communities. Change Islands has one small community. All communities boast rich historical architecture and the tellings of being one of the first places visited by non-native people in Canada.

Fall is a great time to experience the diverse landscapes of Canada. We might be united in the rich colours of our foliage, but the communities coast-to-coast are all unique and different. It’s a great time of year to get lost! Don’t miss our round up of fall travel deals featuring some of these locations! 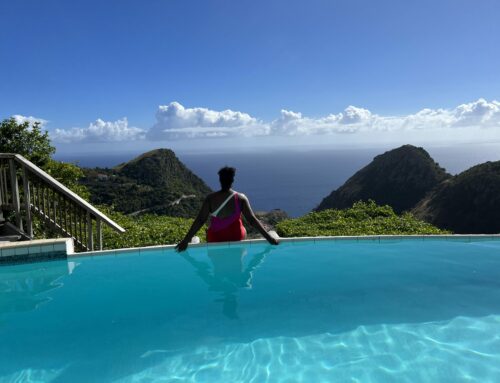 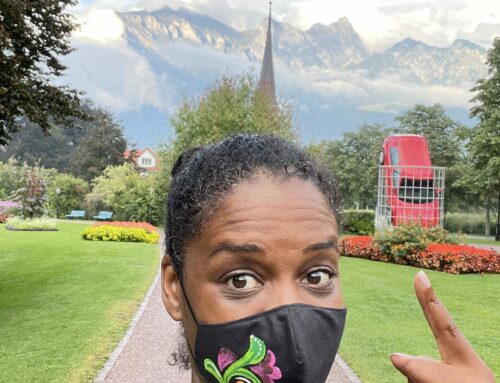 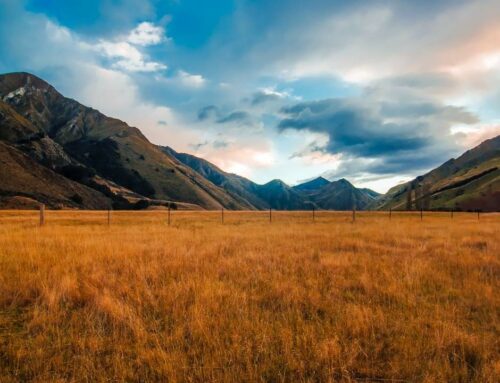