Should you go to Cape Town Now?

According to the Tourism Division the answer is a resounding “yes.”

Editor’s Note (March 2018) : The Cape Town water crisis has been all but averted at this point. The experience has seemed to have a real effect on locals and travellers alike. For a great read on the update see: https://www.theglobeandmail.com/news/world/cape-town-residents-become-guinea-pigs-for-the-world-with-water-conservationcampaign/article38257004/

In October, I spent time in one of my favourite places: South Africa. If you’ve been, you know why.  The people, the art, the food and the animals combine in a tourism offering that is unique. I’ve visited three times now and still crave an opportunity to return. It is a vibrant country with an incredible history and sits at the top of many bucket lists. 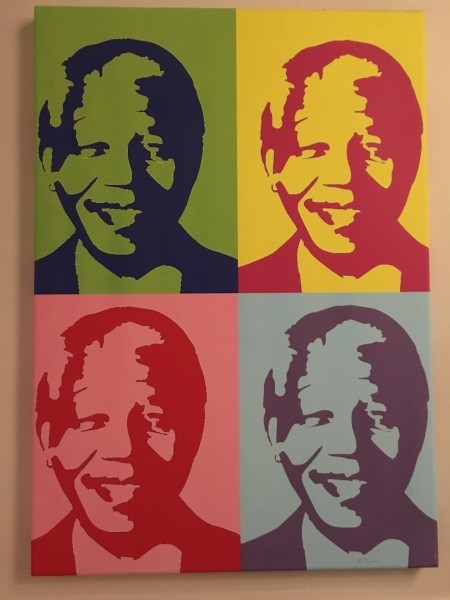 This year marks what would’ve been former President Nelson Mandela’s 100th birthday. The entire country should be celebrating but Cape Town has a problem.

And though my trip focused on spots like Johannesburg and the Eastern Cape, I went out of my way to spend some time in Cape Town. From the iconic Table mountain to the bustling waterfront, Cape Town is always a fun (and educational) stop with or without the kids. 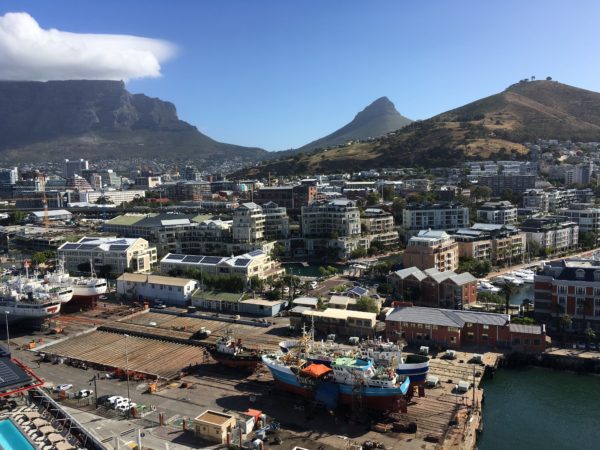 Views of Cape Town neighbourhoods and the iconic Table Mountain

But in the months since I’ve been back, a whisper has turned into a crisis: Cape Town is about to run out of water.

The reasons why are complicated and have as much to do with politics as geography, but the end result is the same. It is estimated that the extremely popular tourist destination will be without water by late-April.

While my first thought when learning of this Cape Town situation was of the people there, particularly those in the townships who may not have the resources to get out of the city or purchase bottled water, my next thoughts have been about what our responsibility is as tourists.

Is it wrong to encourage tourists to visit Cape Town now? Wouldn’t adding tourists to the population only make the situation worse for locals? I’ve gone back and forth on it, talking with colleagues, friends and those from/living in South Africa. It’s not an easy decision. 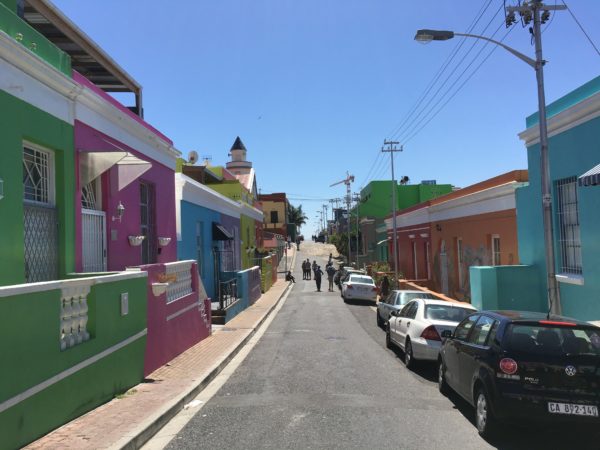 Capetown’s vibrant neighbourhoods and people make it a top bucket list destination. Cutting it out of itineraries has caused some tourists to cancel all plans to visit the country in 2018.

A recent email from an airline that flies to South Africa offering discounted trips to Cape Town felt crass and made me angry. But, perhaps, travelers would be just as upset that I hadn’t included Capetown highlights in recent TV appearances about South Africa?

What’s the right thing to do?

Surprisingly (to me at least) the right answer might actually be to visit.

In their latest release Wesgro (The Tourism, Trade and Development arm responsible for Capetown) don’t mince words:  “ We need tourism now more than ever…”

They point out that tourism – though adding a small percentage to the population (1%) adds a lot more to the local economy.  The press release continues:

“One of the key concerns noted by potential tourists who are considering Cape Town, and which is also echoed by some citizens, is that they would make the situation water worse if they visited our region. We believe that this is not only incorrect, but that the opposite is true. Not visiting Cape Town and the Western Cape now would only make this challenging situation worse.

It’s a compelling argument. What do you think? Are you considering a visit to Cape Town in the short term? Should you?

For more information on travel to South Africa visit www.southafrica.net

And for insight into how locals feel about tourists coming read this in  The SouthAfrican.com