Published in The Toronto Star

Ask Chris Capaldi why people should visit his homeland of Scotland and he’ll tell you about the rolling hills, romantic history and friendly people.

Quinn, an American romance novelist, is a big fan of Capaldi (a model and former professional rugby player) whom she first saw when he was parading his kilt up and down a runway in New York City last year.

“Women were yelling for him and snapping pictures on their cell phones,” she recalls from her home in New York. “He walked the cat-walk about four times and had the audience eating out of his hands.”

It’s exactly the sort of reaction that Visit Scotland – the country’s tourist board – is hoping Capaldi and 18 other Scottish hunks will generate among potential visitors to the country.

The “Date a Hot Scot” (www.dateahotscot.com) promotion is aimed at single, female tourists around the globe by highlighting the fact that, while the countryside may be gorgeous, so are the men.

According to Visit Scotland there are plenty of them: More than 450,000 men in Scotland are single and between the ages of 20 and 40.

In a statement released to the media about the unique campaign strategy, marketing director Denise Hill points out that the department simply decided to promote one of Scotland’s best-known assets.

“Women across the globe love Scottish men – the kilts, the accents, the sense of humour – it’s a fact,” Hill says.

Twenty of Scotland’s finest are featured in the unconventional competition launched on Valentines Day. Single women from 16 countries including Canada, Australia and South Africa are eligible to cast their vote for the hottest Scotsman of 2007. Every vote gives you a chance to win a trip for you and a girlfriend to visit Edinburgh for a four-day, three-night trip of a lifetime where you’ll meet all 20 Hot Scots. The contest closes April 3, 2007.

One voter from each of the 16 countries will win the grand prize.

And lest you feel sorry for these men who are sure to be inspected like sides of beef, you should know that about 100 of them vied for the opportunity to participate. Capaldi, for one, can understand why.

“The ladies get a nice trip out to see the country, but it is also quite a bonus for all of the guys involved,” he says. “We’ll be out with more than 30 women from different countries, different cultural backgrounds … It’s going to be quite fun.”

Voters seem to agree. Four days before the contest’s official launch Capaldi had already garnered more than 700 votes. At press time he had more than 2,000.

Don’t be dissuaded if Capaldi – a rugged athlete whose idea of a romantic date is a stroll through an enchanted forest in the John Muir Country Park to Tyninghame Beach – isn’t your type.

Rolf, a self-described adventurer who is currently holding the lead and is “looking for a girl to share my picnic blanket with”, and 18 other businessmen, athletes, accountants and actors are also available.

And there’s no reason you have to pick just one.

“I think there’s some one in there for everyone,” says Capaldi.

There is certainly someone in there for Quinn.

Though she isn’t saying how many of Capaldi’s votes are hers, Quinn admits that her latest romance novel’s main character is based on Capaldi.

“I already knew my character Graham Grant from my book Laird Of The Mist,” says Quinn, “but I needed a face, a mold to fit my tall, sexy, ultra confident highlander. The moment I saw Chris winning the audience over with his pouty, playful smile, I knew I had found Graham.”

Though flattered by all the attention, Capaldi hopes the competition will open up Scotland as a travel possibility to women who may regard the country, with its top-rated golf courses and whisky, as a man’s paradise.

“There are also plenty of spas and restaurants and places to take long walks,” points out Capaldi, who says he agreed to participate because he wanted to share his love of the country.

“It’s just about national pride,” he says. “You very rarely get an opportunity to be an ambassador for your country. When you go abroad, you can wear a kilt and it’s a little bit unofficial but hopefully this will help people put a face to the friendly warm atmosphere of Scotland.”

The Power of Home 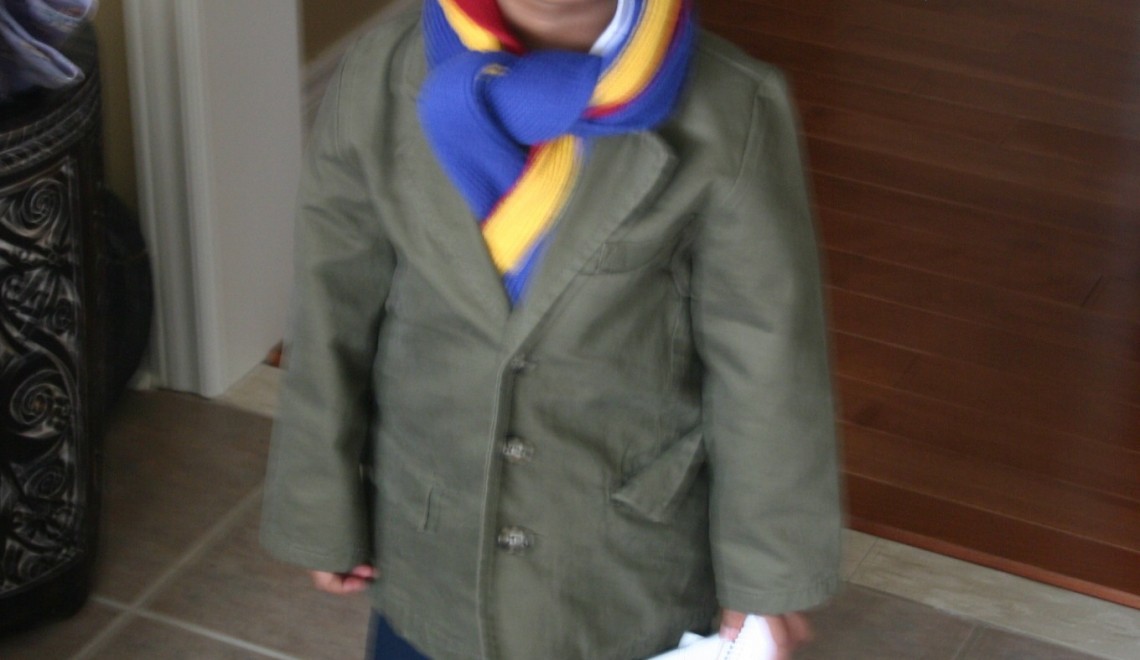 Extended Travel: People really do it