Group Travel as a Couple

On a recent trip to Ireland I did two things that could have spelled disaster.

I traveled with a group.

I brought along my spouse.

I know. I know. It’s one thing to travel as a couple. Another thing entirely to bring that relationship into a group dynamic.

Disaster for sure, right? Wrong.

First of all this group was unlike any other I’d been with. It was as if as soon as I hit publish on that post, I was put into a group of people who made group travel an incredible pleasure.

My Limerick crew. One of the best groups I’ve ever traveled with

But still, I knew I was testing the waters by adding couple-dom to the mix.

I think we did okay,  though I guess the comments will tell for sure (eek!) and I think these things helped:

Not permanently, but often. The point is to get to know other people not each other.And you want them to know you as an individual not a fingers-locked half of a couple. So at group activities and on the tour bus we were conscious of making sure there was no “us” and “them.”

With my Tilley Endurables Jeans-Wearing pals from  Turnipseed Travel (@turnipseed)

Ish Trying out a new dance partner at The Hunt Museum

2. Keep the PDA to a minimum

I’m not a big public affection demonstrator anyway, but I have been in situations where another couple’s  PDA quickly turned into a show no one wanted to watch. No one’s against a  peck now and then, but if it’s something you wouldn’t do at the Thanksgiving table, give it a rest on a group tour.

Ish and I keeping our PDAs to a reasonable level. ;)

3. Remember you’re there as a group

If it was a trip for two you were after, that’s what you should’ve taken. A group does things together as a group like eating, hanging out, traveling. Make sure you’re participating. Limerick was a fascinating destination and at the end of the day Ish and I had different experiences there.

The best part about all of this? Spending time apart and amongst the group will give you plenty of things to share and talk about once you regroup as a couple at the end of the day.

Taking a lesson from Bono and the boys. “Hang with the group.”

Have you traveled as a couple within a group? Any tips? 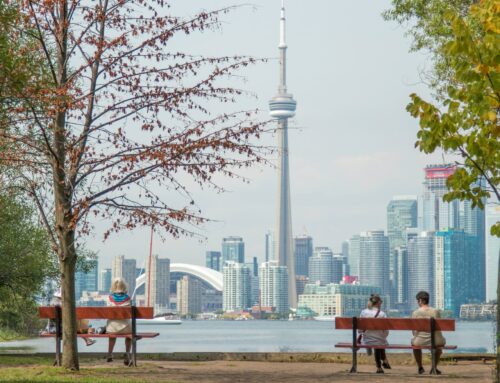 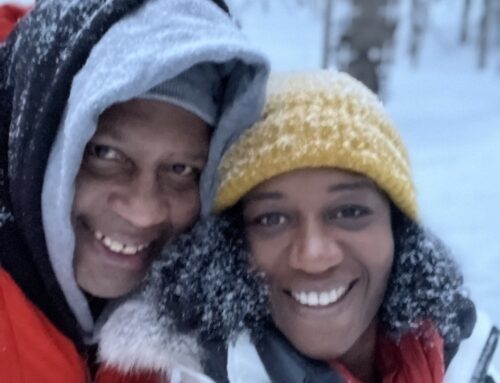 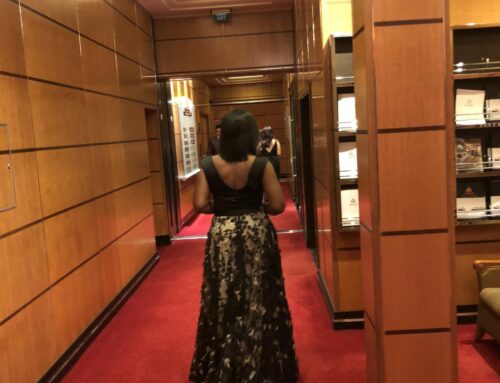 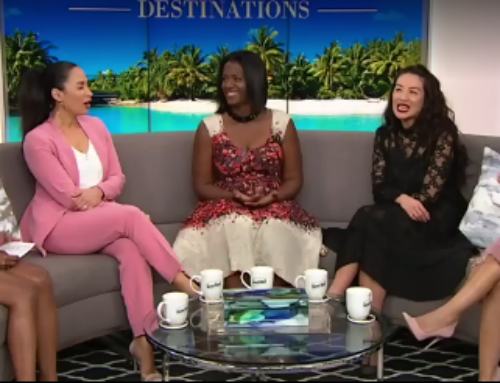