How are your resolutions doing? Yup, I hear you.

Every year so many of us run at full tilt through December only to bump into January 2 and completely collapse.  The pressure to start things fresh, set your goals and live up to an ideal of some sort is strong in early January but by the end of the month most people are ready to throw in the towel.

This holiday season had just finished its fast-paced, guilt-inducing gallop when  I saw this:

Christmas was barely over and the shelves were stocked and ready for the next big commercial pressure point. There used to be weeks between holidays – no longer. The hard sell starts before the clearance bin of the last is even empty. Our collective pause has disappeared.

On New Year’s Day we were on a fast-paced romp across Cuba. There were no big celebrations, no lazy days to make lists of promises for the new year and little time for reflection. I left Cuba and headed to Vegas and then Colorado. By the time I looked up, January was half over and I’d yet to take the time to make plans for 2014.

It felt like I was behind the eight ball. I was late for the New year and I was stressed about it. It was ridiculous.

And that’s when it hit me:

You don’t have to live by the calendar you’re given.

Sure there are holidays  that will happen with or without your participation but the choice of how much stress you put on yourself to meet them is completely up to you.

You can show someone you love them in March and September.

You can be thankful for your family and eat turkey in June or January.

You can opt out of a commercial Christmas in December.

You can resolve to start fresh in February.

And so I decided to do exactly that.

Tomorrow is my New Year’s Day.  I’ve spent the last few weeks fitting in coffee meetings and lunchtime appointments I never seem to have time for.  I’ve called up and on old friends. I’ve given myself permission to ease up a little.

I’ve had a few more weeks than some to weigh out some goals and plans and when I get back on the proverbial (and  literal) treadmill tomorrow,  I’ll do so because I’m ready.

So Happy New Year to you. Whether you celebrated last month or next, I’ll raise my glass to you tonight wishing you a year filled with all the things that allow you to live life on your own terms…and a ton of great travel to boot. 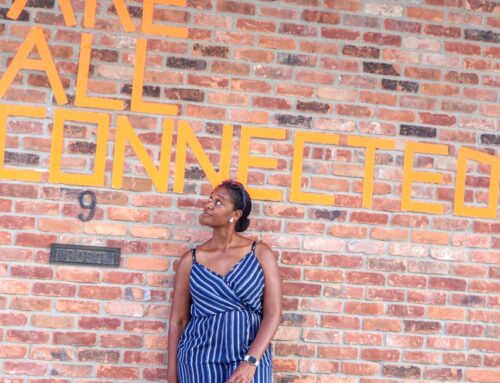 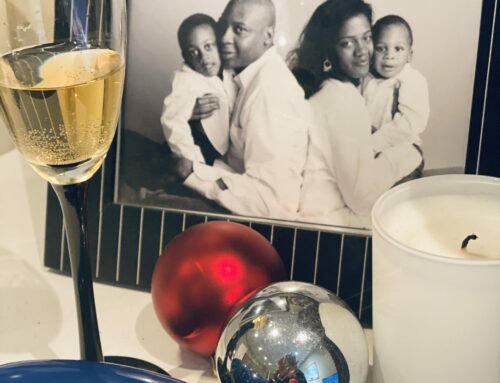 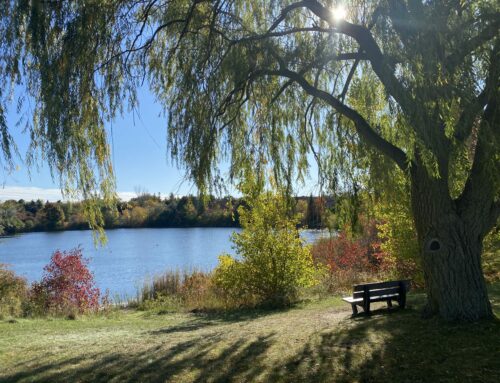 Feeling Lonely at Home? This short film says you aren’t the only one. 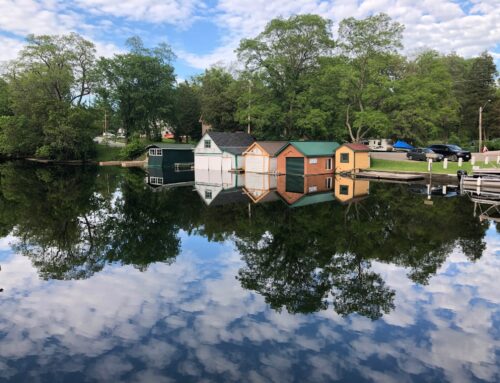