Japan bound as a Family

I try not to get excited about travel until the last possible moment.

A part of me thinks that getting excited could jinx the whole thing. Like when I was in grade school and then did something and my parents took away my grade 8 grad trip after I’d been dreaming about it for weeks. Not that I’m bitter or anything.

The point is that for me the excitement starts in the last 24-48 hours. While my family has been buzzing about the trip for weeks, I stayed focus on finishing tasks at home and filling in the details of our trip. But it’s time: We leave for Japan this afternoon and I’m grinning.

The last time I was in Japan was in 2000. Ish and I booked a Cathay Pacific trip that would have us tootling around Asia for four weeks. We booked our first week for Japan. We were broke within 48 hours. I’m not kidding. 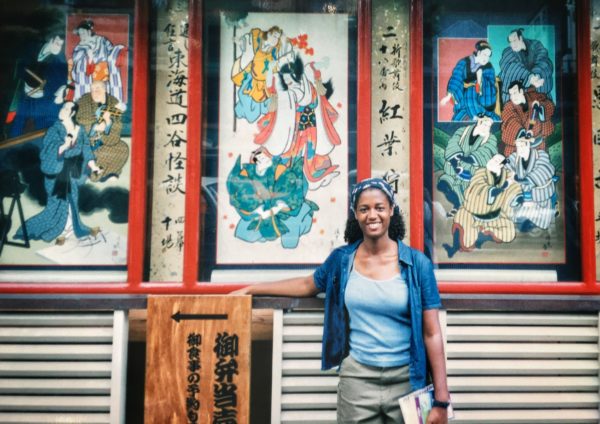 Exploring Japan with Ish in 2000. Not seen in this photo: Our rapidly emptying wallets.

If the rest of our trip (Thailand, Indonesia and Hong Kong) hadn’t been incredibly inexpensive, we’d have had to come home.

Between the high-tech electronics and the hundreds of dollars per night to sleep on the floor – I insisted on doing the traditional ryokan  – we were busted.

But we were also smitten.

Japan has been one of those countries that lingered in our memories. The people we met – despite some having no English and us knowing only song lyric Japanese – were among the kindest I’ve met anywhere, ever.

On that trip we ventured to Osaka, Tokyo and Kyoto, burning up our Japan Rail pass and riding bullet trains like we owned them. 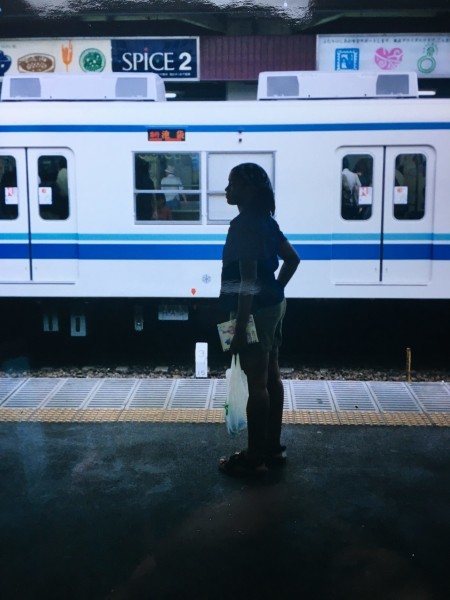 It was incredible and we talked about one day having kids and bringing them to see this place.

That day is today.

What I love most is that the impetus for this trip came from all sides. Ethan and Cameron both asked at various times if we could see Japan and Ish has been dying to go back.

I have a cousin who lives there now and he has been less than subtle about the fact that his globetrotting cousin hasn’t visited.

And at two points last year I met people who will make telling the stories of this trip easier and interesting.

On an adventure to the land of the rising sun with my favourite travel crew.

We leave this afternoon. I’m excited. 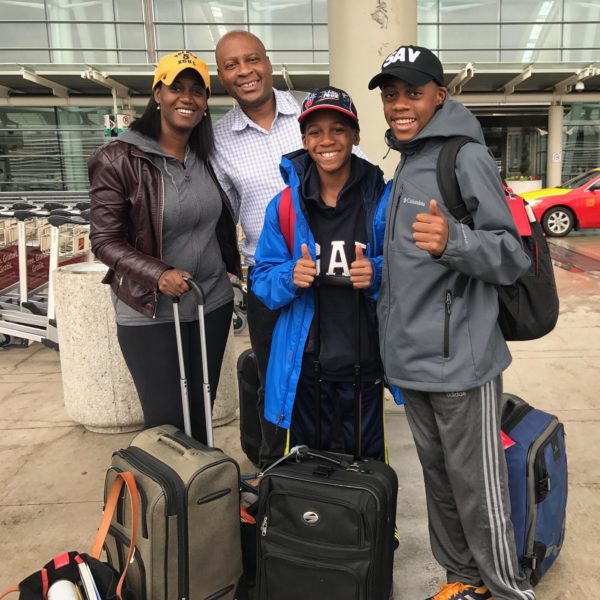