More about a Bear

So about that bear…

When last we spoke I was excited about a bear.  It was a medium-sized bear. It was far enough away to be in awe. It was in Canmore, Alberta. It was  perfect. 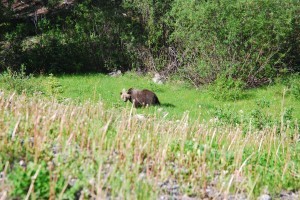 And while I hoped that we would see a few more on our travels through Vancouver and Whistler, bear + distance made me happy.

Which brings me to Whistler.

What was supposed to be a family outing to the Monkido ropes course in Whistler turned into an outing for just Ethan and I when we realized that Cameron, at 6, was too young to take part.

So while Ish and Cam headed back to the pool at the Pan Pacific Whistler Mountainside, E and I headed out for adventure.

This was supposed to be his adventure with me simply looking on and offering support, but then I got chicken. 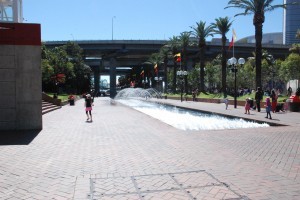 Monkido is a ropes obstacle course. Participants wear a harness that is meant to keep them attached to the ropes that are suspended between trees at all times. Using a clip and grip method participants are responsible for keeping themselves safe. To make sure you’re ready for the course a trained guide takes you through a demo course about a foot off the ground where you have to demonstrate that you can use the proper techniques to keep yourself attached.

E and I watched two adults work their way across the demo course and as his smile grew mine started to fade. He’s only nine. He’s never so much as climbed a tree and he was going to be several feet off the ground – high enough to fall and break something. The only ting stopping him from falling and breaking every bone in his body? Him.

I seriously considered backing out and half hoped that the guide would come to her senses see his small frame and advise me that unfortunately he couldn’t participate. Mean mommy? Maybe, but it’s true.

But then it was his turn and E, his clips in hand climbed to the first platform of the demo and began to clip and grip like nobody’s business. 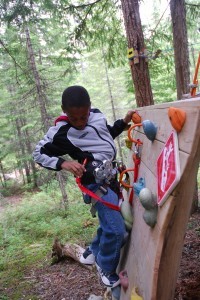 He worked his tool belt, which included a  zipline pulley, like Bob the Builder, attaching and reattaching what he needed to get across. And then he climbed down slapped me high five and did it again.  It was a learning moment for me. I needed to give him more credit. I needed to let go a little and let him experiment. I needed to provide him with room to fail. 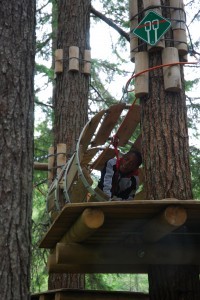 I was thinking all of this as I then watched him tackle the children’s course. Now instead of just ropes and platforms he was climbing through barrels, balancing on swings and walking tightropes between platforms. He was having a blast and he quickly finished the course bursting with pride. 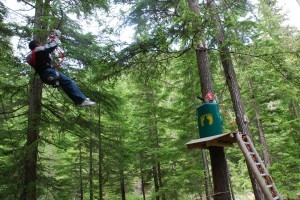 And so, when he set out to do it again, I really relaxed. Snapping pictures, sharing them on social media and chatting it up with the children’s course director.

And it was in one of those moments of pride and complete trust that Ethan fell. No biggie. Attached to his harness he spun a little and the ropes tangled. He would need a hand to get unraveled and John was right there ready to do it. So confident was I that they had it under control that I turned around.

And saw the bear. 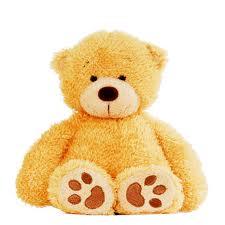 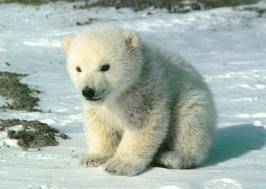 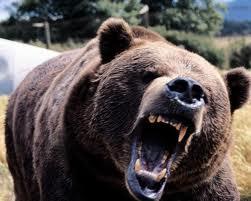 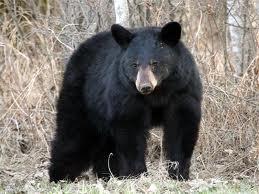 Not a baby, not a teen, a mama. A huge, honking mama bear walking silently no more than a  car length away.

I had a Nikon DSLR around my neck. I had my iPhone in my hand. I had my Motorola Xoom Tablet in my backpack. I didn’t even think about taking a picture.

Instead, I slowly backed up and whispered “ Hey John, that’s a bear.”

“What’s that?” he called out casually over his shoulder.

“A bear” I said again pointing.

“Oh man! Ok stay calm!” he said as he slowly backed away towards Ethan.

And that’s when I turned to see my son spinning on his harness like a piece of bait hanging from a tree.

“Hey E,” I called out in as calm a voice as I could muster. “Just try to stay still for a minute ok. ”

He did and soon enough the moment – that felt like forever but was likely only a minute or two – was over. John was unhooking Ethan from his cable with one hand and radioing his mates with the other.

“We’re just gonna hang out here for awhile til we see what she’s up to, ok?” John asked.

We soon got the all-clear and Ethan finished up the course.

I hadn’t mentioned the bear as he finished. I figured he hadn’t seen it and thought there was no point in getting him nervous after he’d had this confidence building experience. But now, out of harm’s way in a big metal van on our way back to the village, I asked him if he’d seen it

He’d seen it, remained calm and carried on.

My hands may have still been shaking but my heart was bursting with pride. 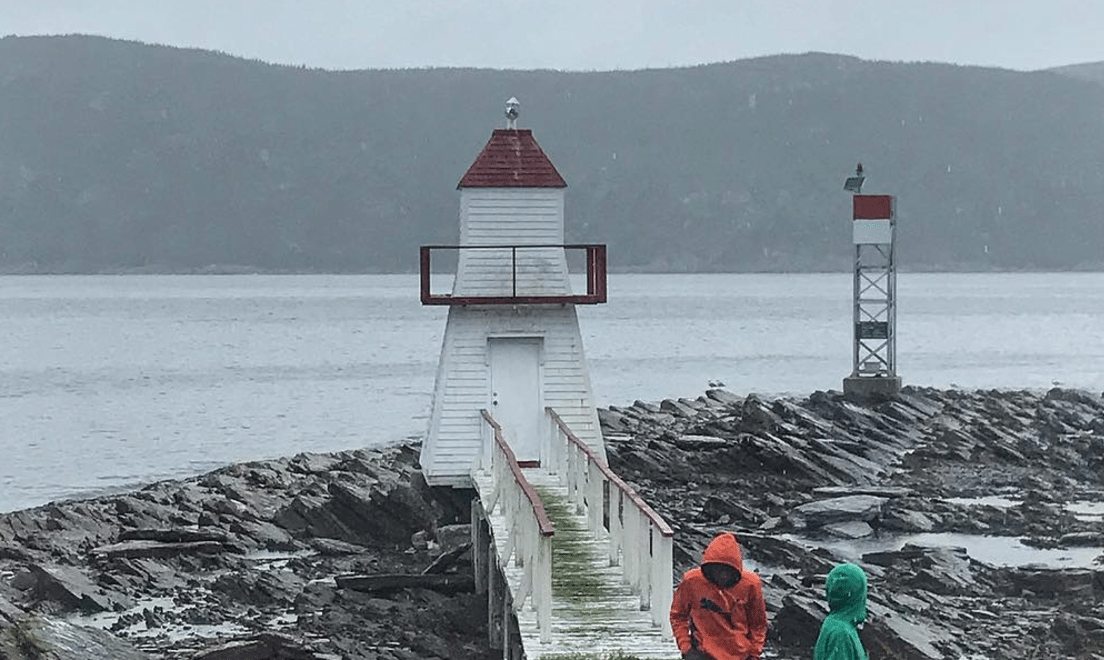