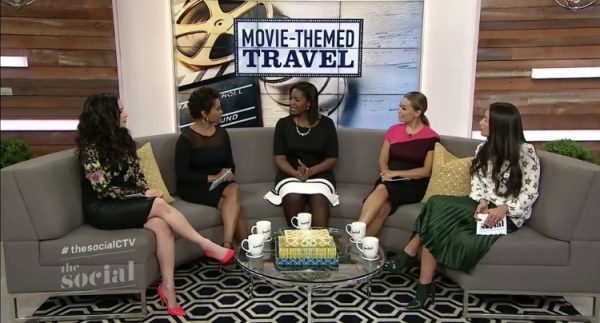 Let’s face it. The actors can be cute and the story-line gripping but it’s the setting that really makes a good movie great.

If while watching a film you feel like you are actually in the destination, almost anything else is believable.

The best movies give you reason to look up a spot on your favourite booking engine and make plans to take the trip yourself.

On my latest visit to The Social (CTV), I had the chance to share some of the amazing spots being showcased in movies destined for Golden Globe and Oscar glory.

Take a peek to learn more about the places behind La La Land, Moana, Lion, Jackie and Hidden Figures.

Here are a few other spots (including some from Oscar and Golden Globe movies past) that  you can check out to with your movie-loving family when you travel:

Movie Destinations || Lord of the Rings:

From Hobbiton and The Shire in the north to the Pelennor Fields battle site in Mackenzie Country further south, New Zealand is teeming with great spots for fans of the trilogy.  Unsure of where to start, New Zealand tourism can help. Their site has a ton of guides and suggestions to get you there.

Movie Destinations || The Sound of Music:

I lost any cool points I might’ve had when I saw several of the spots from one of my favourite movies on our Ama Waterways cruise up the Danube. The night before we arrived singers boarded the ship for a sing-along and so I was ready for our Austria arrival. Among the stops: The  church where Maria and Captain Von Trapp were married, the concert hall in Salzburg where they performed before heading for the hills and the graveyard where they hid on route to the mountains.  Well worth a visit! 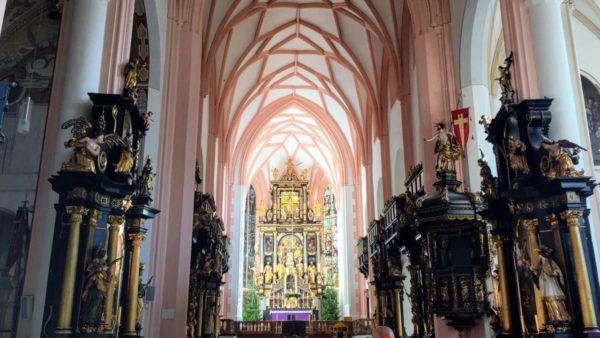 Inside the church where Maria and Capt. Von Trapp get married in the film.

Though it never won an Oscar, fans of the franchise didn’t need one to dub it a hit. Everyone’s favourite wizard is preserved forever in the props housed at the Warner Bros. studio just outside London but if the latest installment – Fantastic Beasts and Where to Find them– filmed a lot of their scenes in New York. And of course there’s a tour dedicated to showing them to you. On Location tours has you covered.

Your turn: Ever been to a spot specifically because you saw it in a film? Share your favourites in the comments. 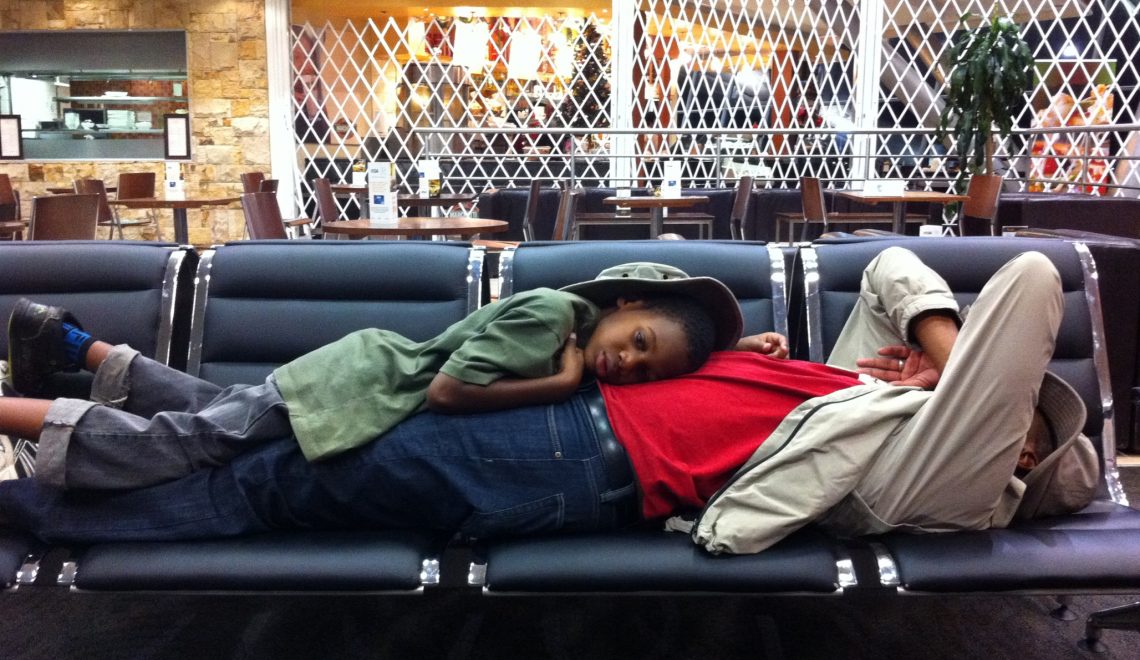 How to get paid for your next flight delay: AirHelp 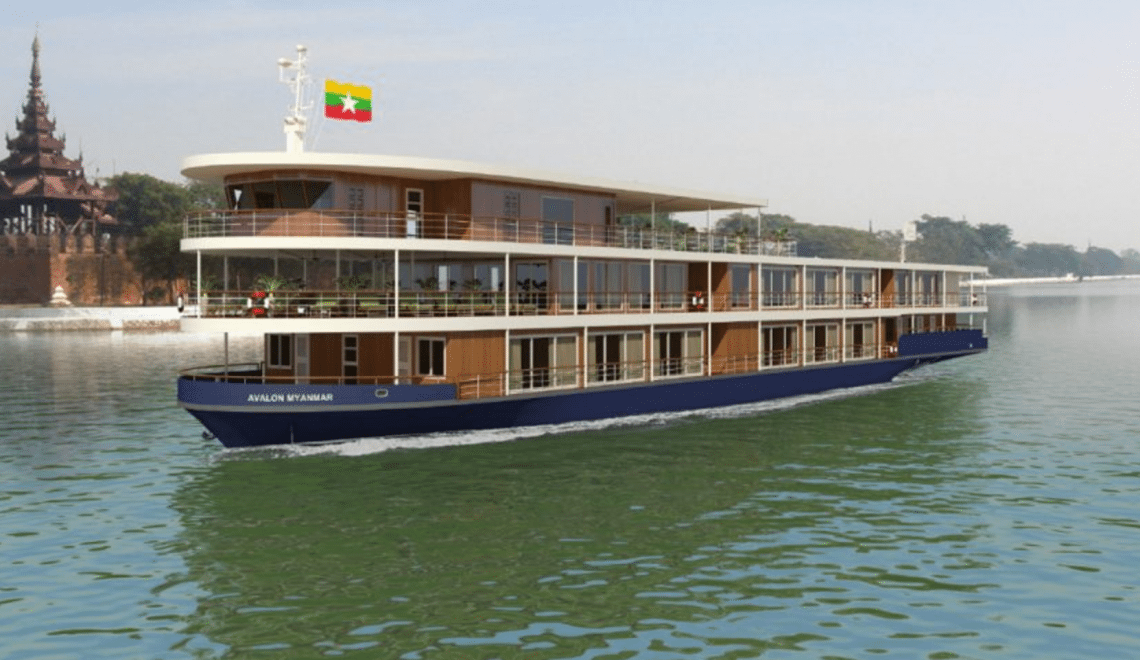 River Cruises are a Hit with Families 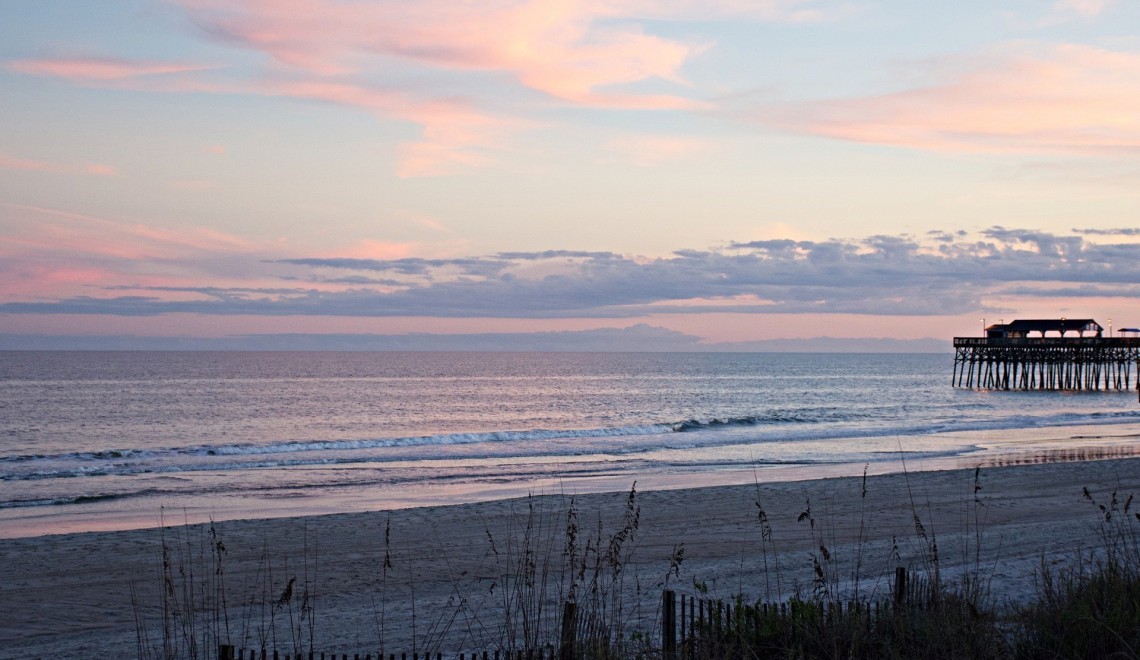