Globetrotting Kids Movie Review: Inside Out

Warning: We’ve tried to not give too much away but there might be spoilers in our answers.

On Monday, we went to a premiere of Inside Out. The movie is about a girl named Riley who moved from Minnesota to San Francisco and Joy and Sadness get lost inside the brain and have to find their way back to their headquarters. Here are our separate opinions about the movie. 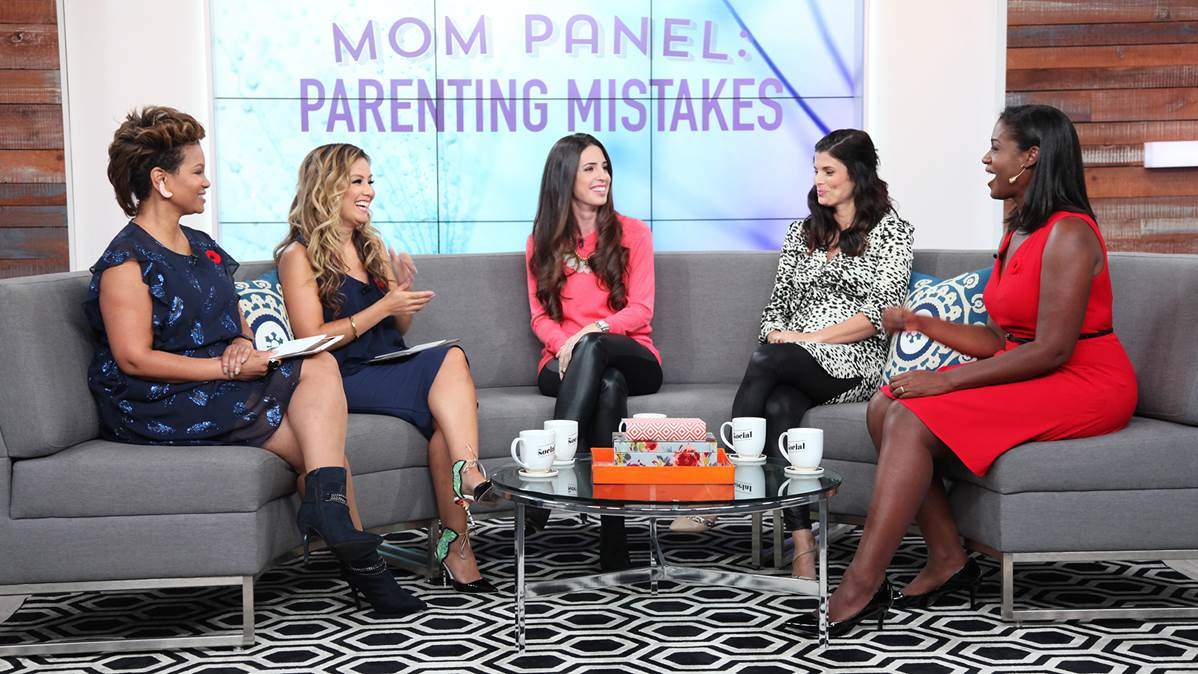 What was your favourite part of the movie?

It was amazing. My favourite part is when Riley gets the core memories with a mixed emotion of Sadness and Joy because it shows the most important part of the life FAMILY I love my family even when I’m mad at them. I also like the gum commercial triple dent gum… but ANGER was MADDDDDDDD. My least favourite was the Brazilian helicopter pilot. He was weird. Really weird. “Come to me Female! ” Isn’t  that weird?

In my opinion, my favourite part of the movie was when Bing Bong sacrificed himself for Joy. This is my favourite part because it is very touching for me. It also represents that you sometimes need to sacrifice important things to reach your goals. I also enjoyed the Triple Dent Gum commercial because it reminds me of certain jingles that are stuck in your head and randomly play back. Finally, I also enjoyed the entire story. I enjoyed the story because the creators found the right mixture of adventure and surprises to entertain the entire family. 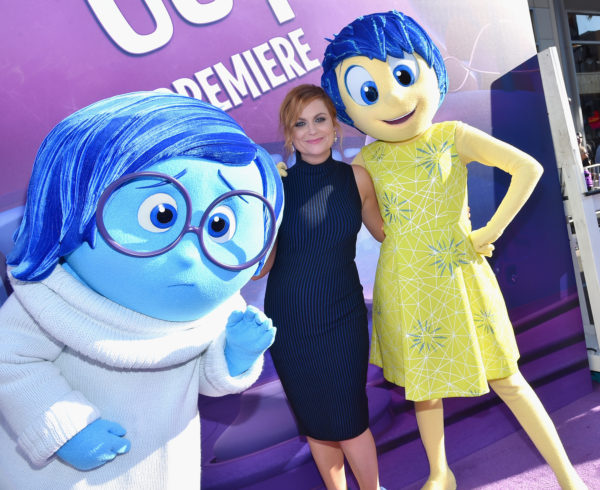 Who is your favourite character?

Cameron: My favourite character was Riley. I loved all the emotions but my favourite two are Sadness and Joy. They described them really well. I thought Anger was, well, too angry. I liked the actors in the triple dent gum commercial. I thought they where awesome actors in my opinion. Also the realistic-inator but I loved Joy and Sadness the most

What would you rate the movie?

Cameron: 4 1/2  stars because of the effect it gives when you watch it. Also I like the quality and how the animation looks. I loved it. 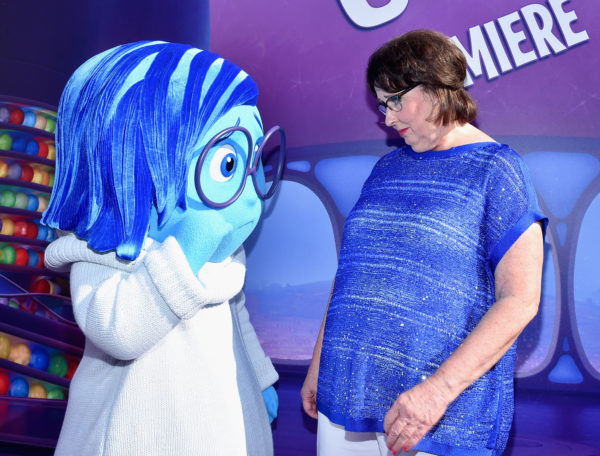 Family Travel: A Teen Perspective Proves It’s Worth It 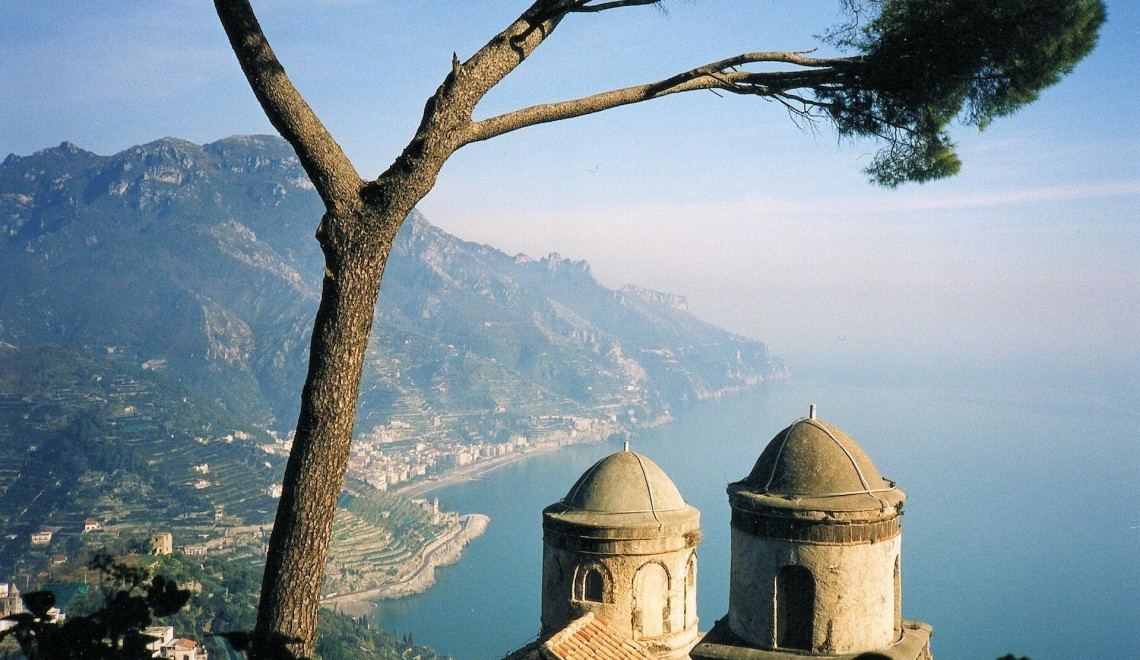 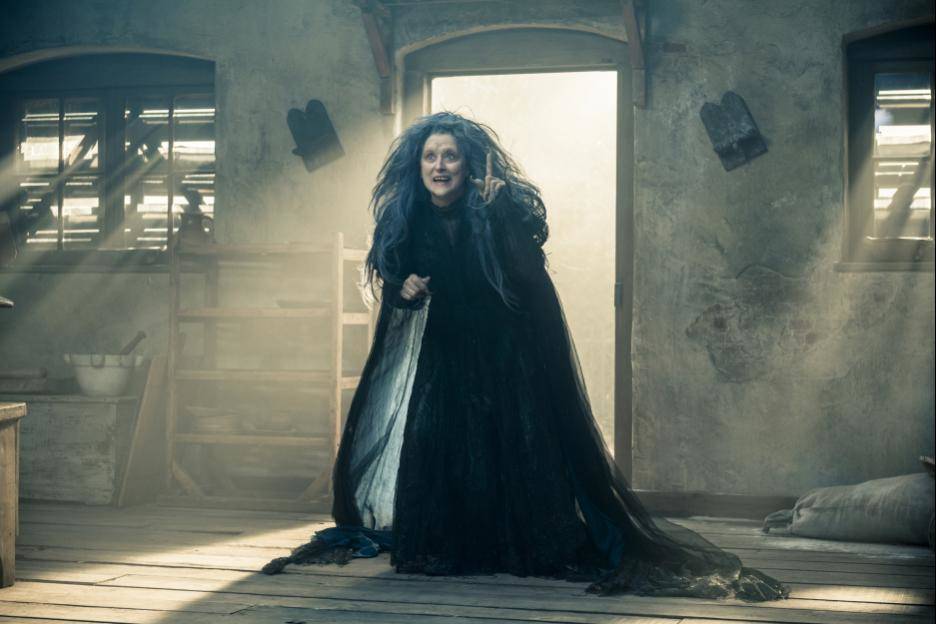 Globetrotting Kids: Into the Woods Review