The Hidden Agenda behind our Round the World Trip

I haven’t been completely honest with you about our upcoming trip.

Yes, it’s true we’re heading out in July. And yes, my husband Ish and our two boys are coming with me.

And the fact that we want to introduce them to the planet as global citizens and teach them to respect and care about people whose lives don’t mirror their own? Also true. 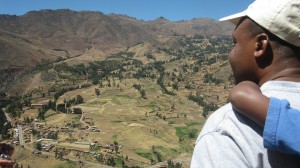 What  I’ve left out however is my secret agenda.
It came out last weekend as we sat down  with Kevin Rowland, an International Travel Consultant at Flight Centre, at the TravelExpo in Toronto. The goals was to put some flight routes together. While Ish and I have had a working route in mind for a long tim, it’s finally time to give flight numbers to our ideas. We gave Kevin our proposed countries and the routing we had in mind  and explained that we really weren’t too fussed about the order.

Ish chimed in too,  pointing out that even our destinations are flexible. Sure, we’d like to be in Australia for Christmas and New Years and it would be nice to hit Africa during the best safari seasons, but the focus of the trip is the journey and our family and “where we are when” is less of a concern.
As they chatted I began to fidget in my seat.

And when Kevin said “Alright then I think I know everything I need to get started…” I burst.
“We also need to avoid winter,” I said in a voice that was probably too loud. 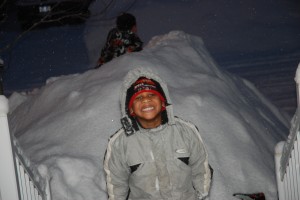 It may be his happy place but is sure isn't mine.

He smiled and then realized I was serious.
“I’m not a fan,” I explained.

From the moment we started talking about this trip in earnest the one thing that struck me right away was the opportunity it posed to avoid winter.
One whole year without winter boots, heavy sweaters, snow tires or biting cold. I get warm and fuzzy just thinking about it.

I was born in this country and in so many other ways I am typically Canadian, but winter….nuh uh.
Never liked it. Never will.
I don’t ski or skate. I have no interest in sleds or winter walks. In fact, my favourite winter activity is sitting inside with a hot cup of tea and shaking my head at people who are out “making the most” of a winter day. As Ish and I have planned this trip, he may have thought I was being easygoing but in fact  my routing has been intentional.

Any place that gets cold temps would have to see us in the summer and those where there’s no fear of the white stuff could be slipped in at any time. Others might laugh at my request (admit it, you’re laughing now) but Kevin, to his credit, took my odd request in stride and even wrote it down.  I left the Travel Expo confident that I was heard and dreaming of the day when  I could pack away all my winter stuff for at least a year. The resulting grin on my face is still there today.

So big thanks to Kevin who is helping push forward my divorce from Winter. I think this is the beginning of a beautiful relationship. 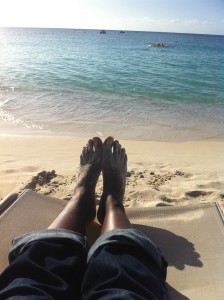 P.S. While I was at the Expo I was one of several travel bloggers and tourism reps who had the chance to chat with Alicia (@Taggio) about our plans. You can watch a clip of my chat here (I’m on at about 16:10). 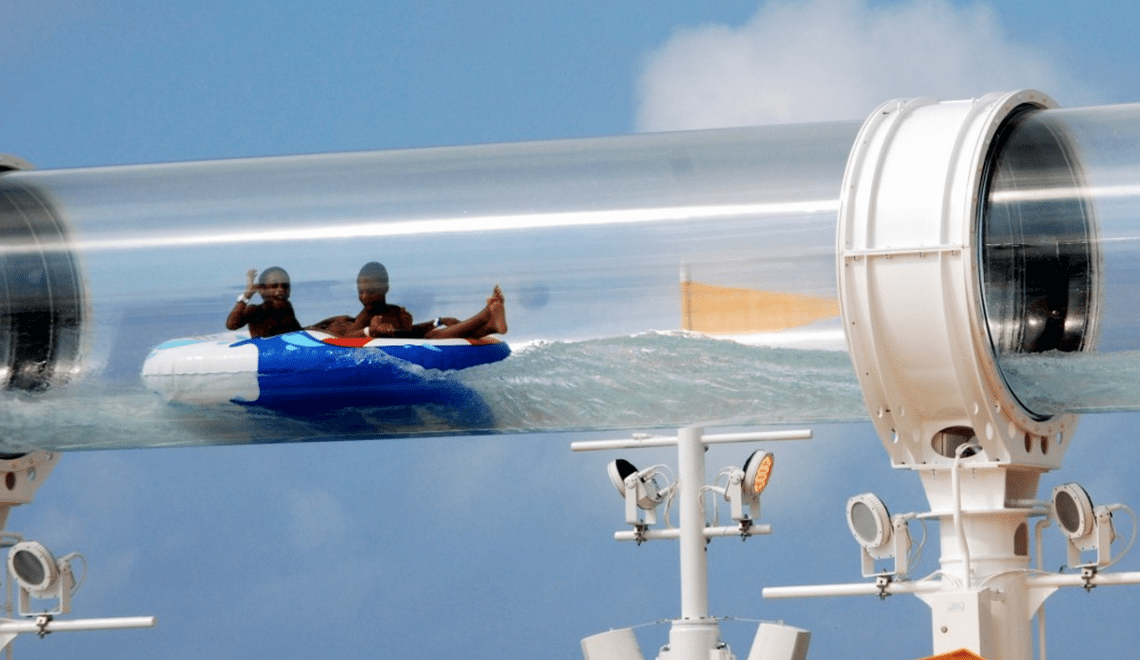