General, Travel Deals and Other Stuff I Love

It’s a question I get asked often. 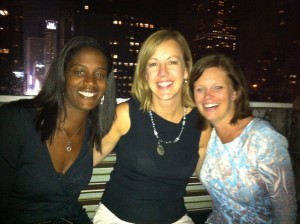 The proper verb is “tweet” so whenever I’m asked this question I can fairly accurately predict what’s coming next.

“It’s such a waste of time! Who cares what someone had for lunch?”

I get it. I do. I thought the same thing once.

But let me ask you this: Do you email? Answer your phone? Take meetings? Chat with your neighbour?

If so, the only difference between us is that I now have those very same conversations online and that I’m willing to have them with people I don’t know…yet.

I wouldn’t ever tell someone they should get on Twitter, but I will share what it has done for me.

On a professional level I’ve found story ideas, subjects to interview, unique stories to tell and been hired for jobs all through Twitter. 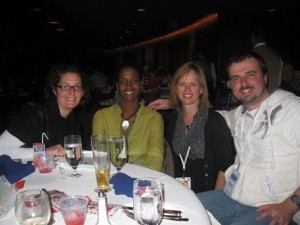 On a personal level I’ve found connections I didn’t know I was missing, support I didn’t know I needed and new friends who feel like long lost ones. (It’s all going to make the acknowledgement section of my first book really, really complicated! :))

When we hit the skies in July on our Round-The-World trip I’ll have a built-in network of people in countries around the world who I’ve come to know and respect online. It’s an invaluable network.

It’s not utopia. There are crazies out there. But the ratio of crazy to non-crazy is surprisingly low.

As my friend Scott Stratten (@unmarketing) will tell you, not everyone should be on twitter. And if you’re adamant it’s not for you then the rest of us respect your decision.

But don’t think for a minute that making that decision means you’re exempt from it.

In fact, chances are I’m tweeting about you right now.

And how will you ever know from the sidelines?

Want to learn a bit more about the Twittersphere? Leave me a comment and I’ll enter you into a draw to win a copy of Stratten’s best-selling book “Unmarketing.”  You’ll laugh, you’ll cry, you’ll join the Twitterverse.

Winner chosen at random on January 25, 2011. UPDATE: WINNER IS COLLEEN COLE (@talkingcolleen) . Congratulations Colleen. You’re going to love it. Thanks to all for your comments and insights. 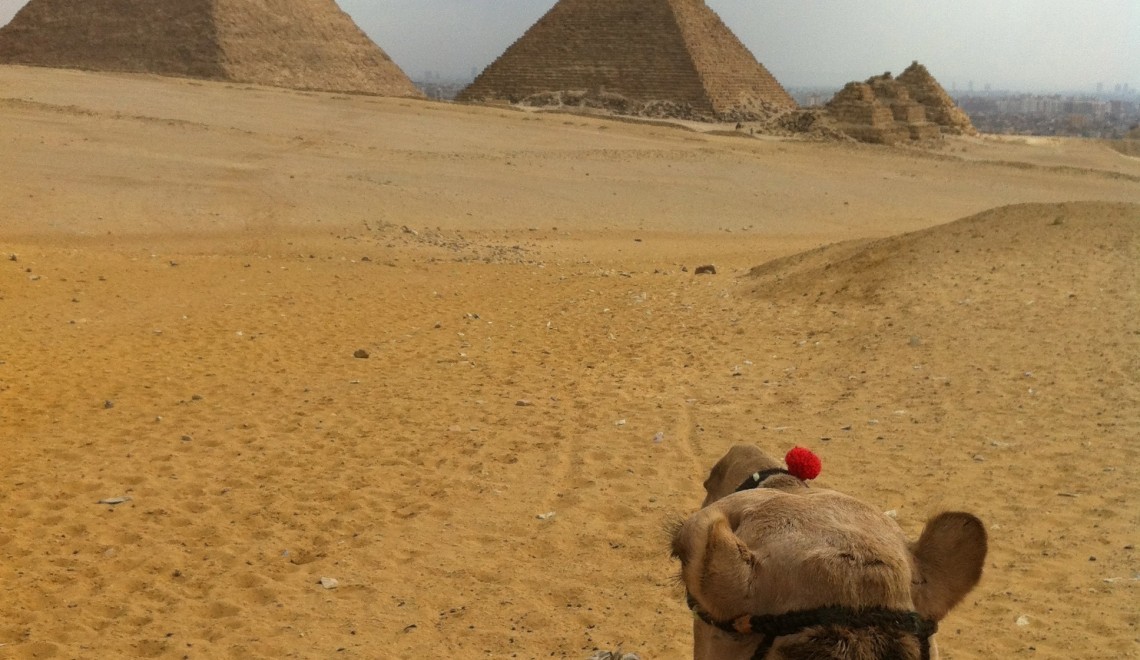 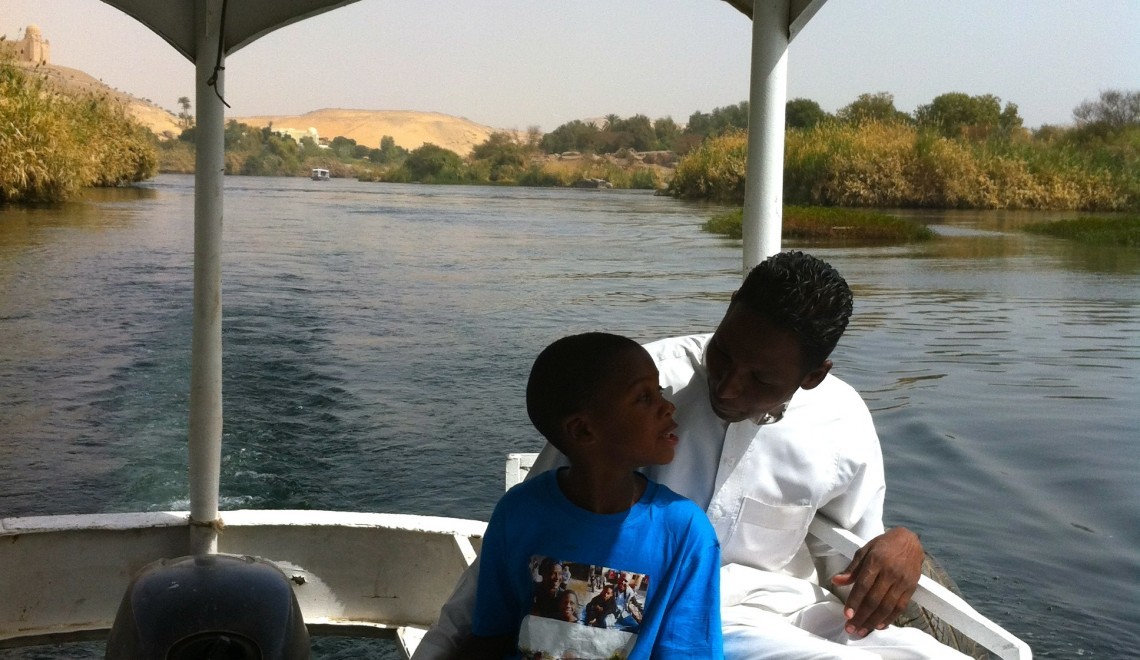